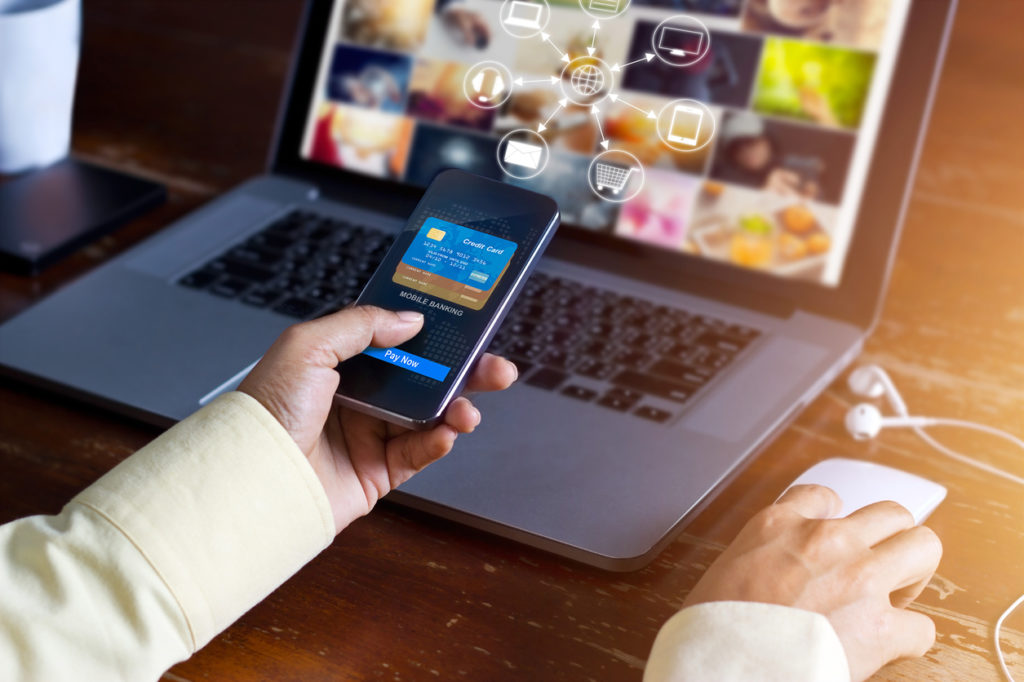 Posted at 08:15h in Fintech by adminaia

In 2019, Banks invested more than $400 billion to improve their digital offerings to reach a wider population. After this advances, would you still prefer traditional banking?

There are already many colombian streets that have seen the benefits of bank digitization, which has been going for several years and which today allows citizens not only to pay for public services without queuing or visiting branches, if not also send money or even catch up with the quota of the “Football bet”, among other important payments in the day to day.

Likewise, Street vendors, such as the man who sells fruit on the Streets of Medellin or the artisans who sell their bags in Usiaurí, Atlantic, can already offer their customers the option of paying through the QR code, so they transfer the money to their accounts or their phone number.

Even today it is already possible to obtain free investment credit without having to step into a bank branch, since all the formalities, including the credit study, are done through the banks’ app, obtaining the resources in less than 24 hours. In addition, digitization has facilitated international transactions.

The advantages of banking digitization are many, because in addition to the cases mentioned, we see today that an open CDT virtually pays better interest rate than the one offered by de same bank in a physical office. To this benefit is added the elimination of the odious clause that obliges to collect these securities, only and exclusively in the opening office and in maximum five calendar days from the stipulated date, even if the branch does not have additional schedules.

These benefits largely explain the global rise of digital Banks, the essence of which is that all their operations are done on a virtual basis, that is, that costumers never have to visit an office; which is why they do not physical branches and this give them more competitive rates.